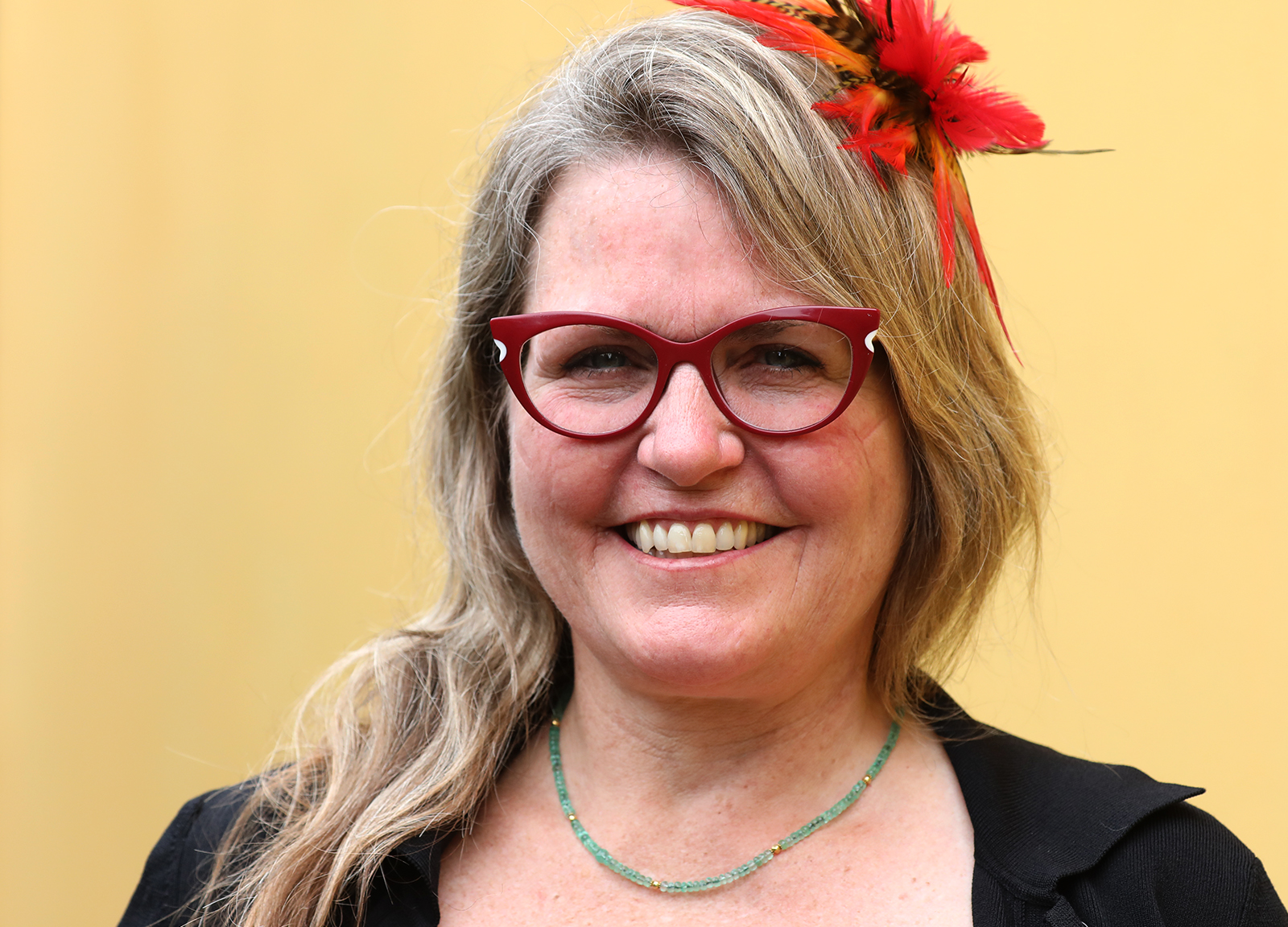 Kristina graduated from the University of California in Santa Cruz in 1990 with a BA in Psychobiology. She has a long history with the Santa Cruz Women’s Health Center starting as a Medical Assistant volunteer in 1989 and then working as a Services Coordinator from 1990 to 1992. Kristina graduated from the Oregon College of Oriental Medicine with a Master’s degree in Chinese Medicine in 1998. After graduating, she worked as an acupuncturist in the San Fancisco jails and at the Portland Alternative Health Center, where she treated clients who were both homeless and addicted to drugs and alcohol. Since 2003, Kristina has been working at the Women’s Health Center as an acupuncturist. She currently sees patients at both the Women’s Health Center and the East Cliff Family Health Center. Since 2008, Kristina has also been on the faculty at Five Branches University where she teaches acupuncture protocols to help the clients at Janus of Santa Cruz detox from drugs and alcohol. Kristina feels drawn to work with the underserved, low-income population and to make acupuncture accessible to all people.