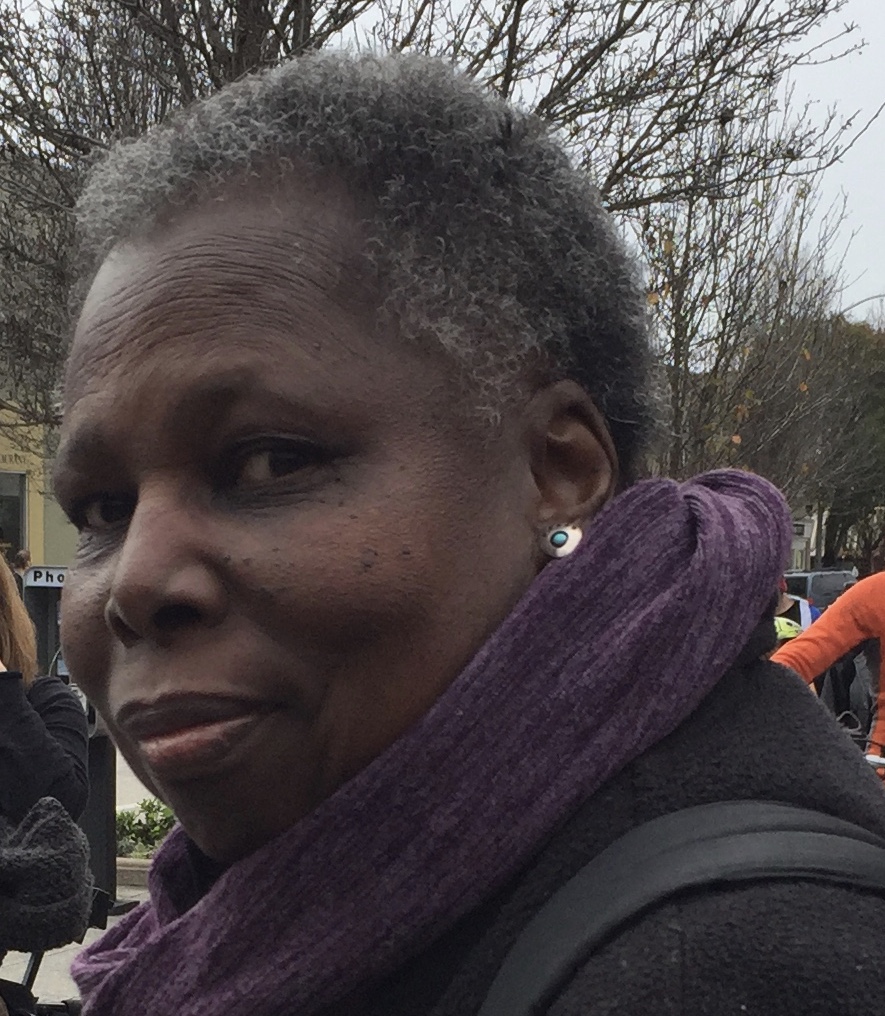 I was born in Mississippi, where our family lived and worked as day laborers until I was 12 years of age, when in 1962, we left Mississippi for Santa Barbara, CA.  It was a major cultural change for me because I had spent my early years in all-black, segregated, rural country schools.  It was a major change to enter a city school system, and one that was multi-ethnic.

After graduating from high school, I entered Santa Barbara City College.  This was a major turning point for me, and an important time for my relationship between me and my father.  It was through his encouragement that I continued going to school because my father had gone to a rural school until the third grade.  For him, an education, learning to read and write was something that he wanted for all of his children. My father died in 1972, and two years later,  I made the decision to enter the University of California Santa Barbara.  My decision to graduate with double Master’s degrees was my way of honoring my father.

My work background includes working with multi-ethnic children at the Girls Club, Santa Barbara; I taught young children in an open school in Isle Vista for nearly 2 years, following my graduation from UCSB.  After moving to Santa Cruz in 1981, I worked as manager for Santa Cruz County Resources for Women; UCSC Women’s Study, office manager, which included counseling students in regards to their academic path.

In 1985, I earned an MA in Educational Psychology, SF State University, and in 2017, I was ordained as a minister with the Universal Church of the Masters, Santa Clara, CA.

Since 1985 and to the present, I have utilized my educational background and life experiences to work as a spiritual counselor, mentoring, and assisting people to move beyond life blockages.  I enjoy teaching workshops, and writing stories.  Currently, I am working on a book on ways to manage one’s thinking process.  For years, I have held an interest in accessible, good quality health care and affordable housing, and am pleased to be able to serve on the board of SCCH.