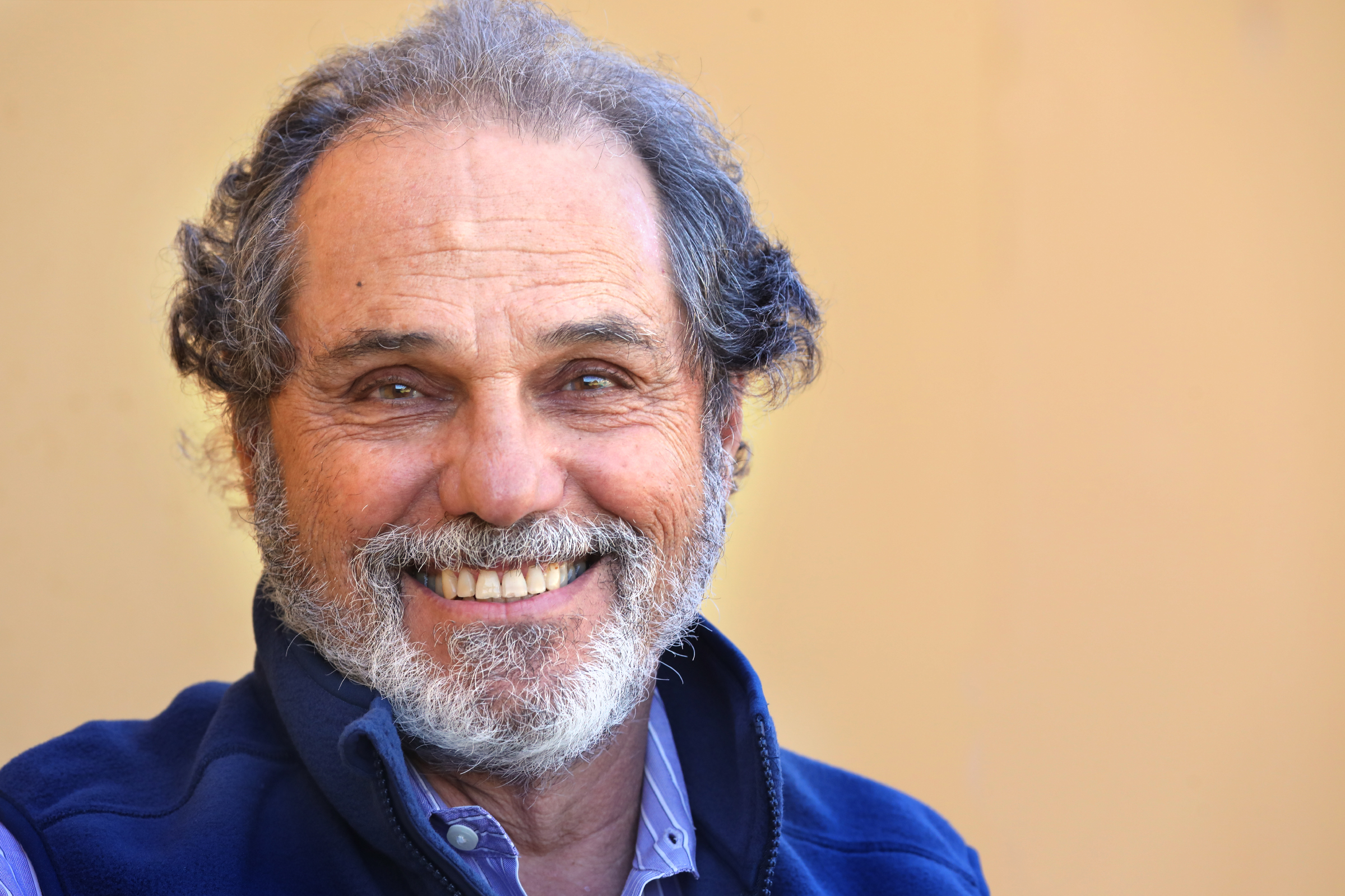 Dr. Magarian earned an undergraduate degree from Emory College Atlanta in 1971, completed medical training at Harvard Medical School – Boston in 1976 and completed the Pediatric Residency University of Utah in 1979. He was a practicing pediatrician in Salt Lake City from 1979 to 1992, and then served as Dominican Hospital Pediatric Medical Director from 1992 to 2008. He was the founding director of Dominican Pediatric Clinic, serving in that role from 1998 to 2014. Dr. Magarian started at East Cliff Family Health Center in spring 2014. He is bilingual in English and Spanish. Outside of work, he likes gardening, hiking, biking, playing piano, and enjoying nature in every way.