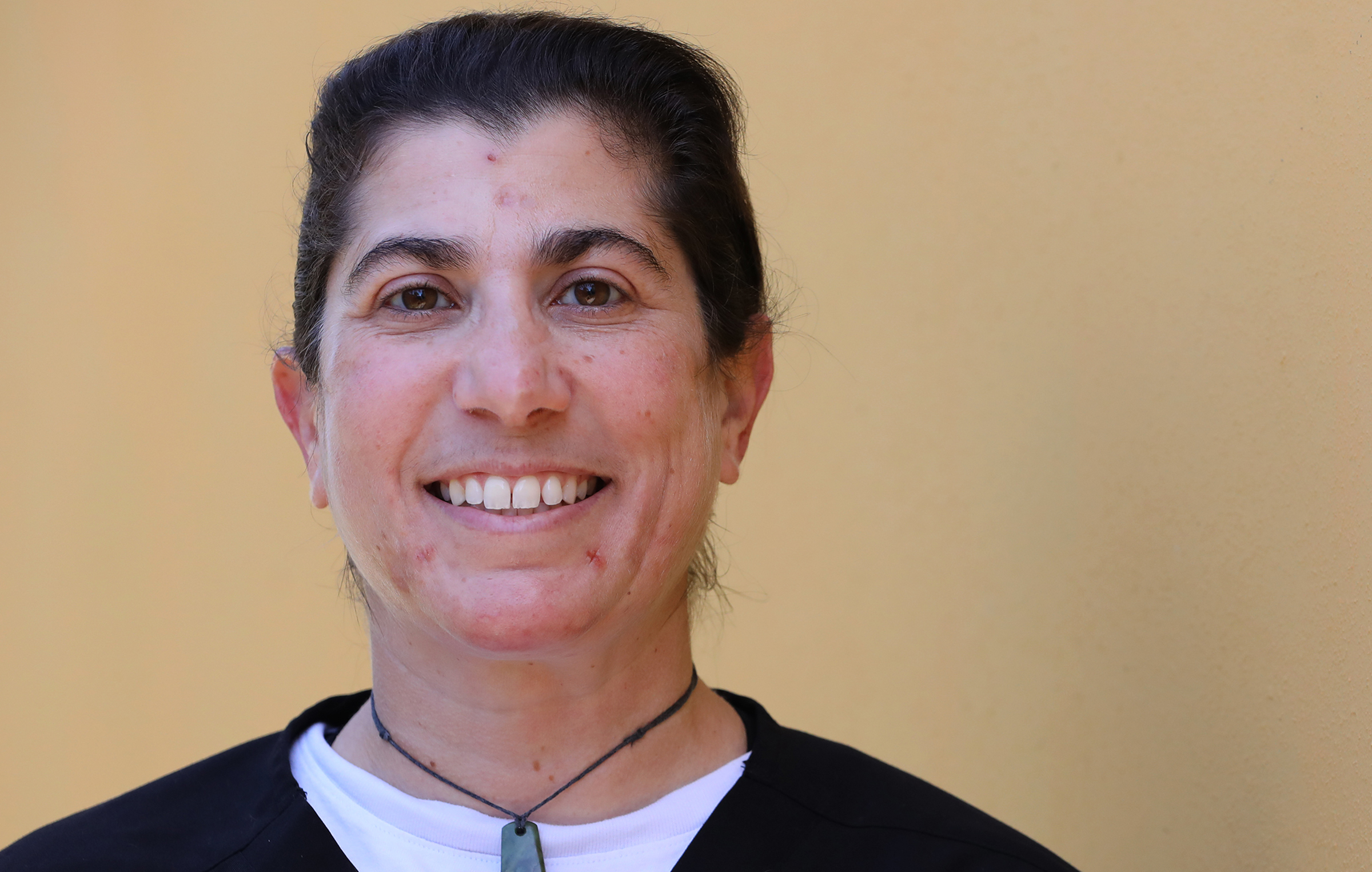 Jenn earned her Bachelor’s Degree in Language Studies/Linguistics, with an emphasis in Spanish and Italian from UC Santa Cruz in 2001. After working as an EMT and Medical Assistant in Santa Cruz, she went on to pursue a Master’s Degree in Physician Assistant Studies from the University of New England in 2010. Jenn worked at Planned Parenthood Mar Monte in Watsonville, CA as a bilingual (English/Spanish) family practice provider for over 4 years before joining the SCCHC team at East Cliff in February, 2015. When not working, Jenn enjoys mountain biking, photography, and reading.